Under the papacy of Sir John Brannox under the name of John Paul III, Vatican tries to clean its good name after a series of sexual scandals that jeopardized the institution itself. But an unexpected trouble threatens John Paul III when Lenny Belardo, the previous Pope Pius XIII who was in a coma from nine months ago after to suffer a heart attack while he was celebrating a mass, wakes up to claim his place as the legitimate Pope of Rome. The news about Pius XIII's comeback shocks the Christianity, turning the admiration of millions of believers in true idolatry for the returned Pope. Given the unusual situation of two Popes in the Vatican at the same time, it unleashes an inner war between Pius XII and John Paul III, the first to recover his power, and the second to keep it. 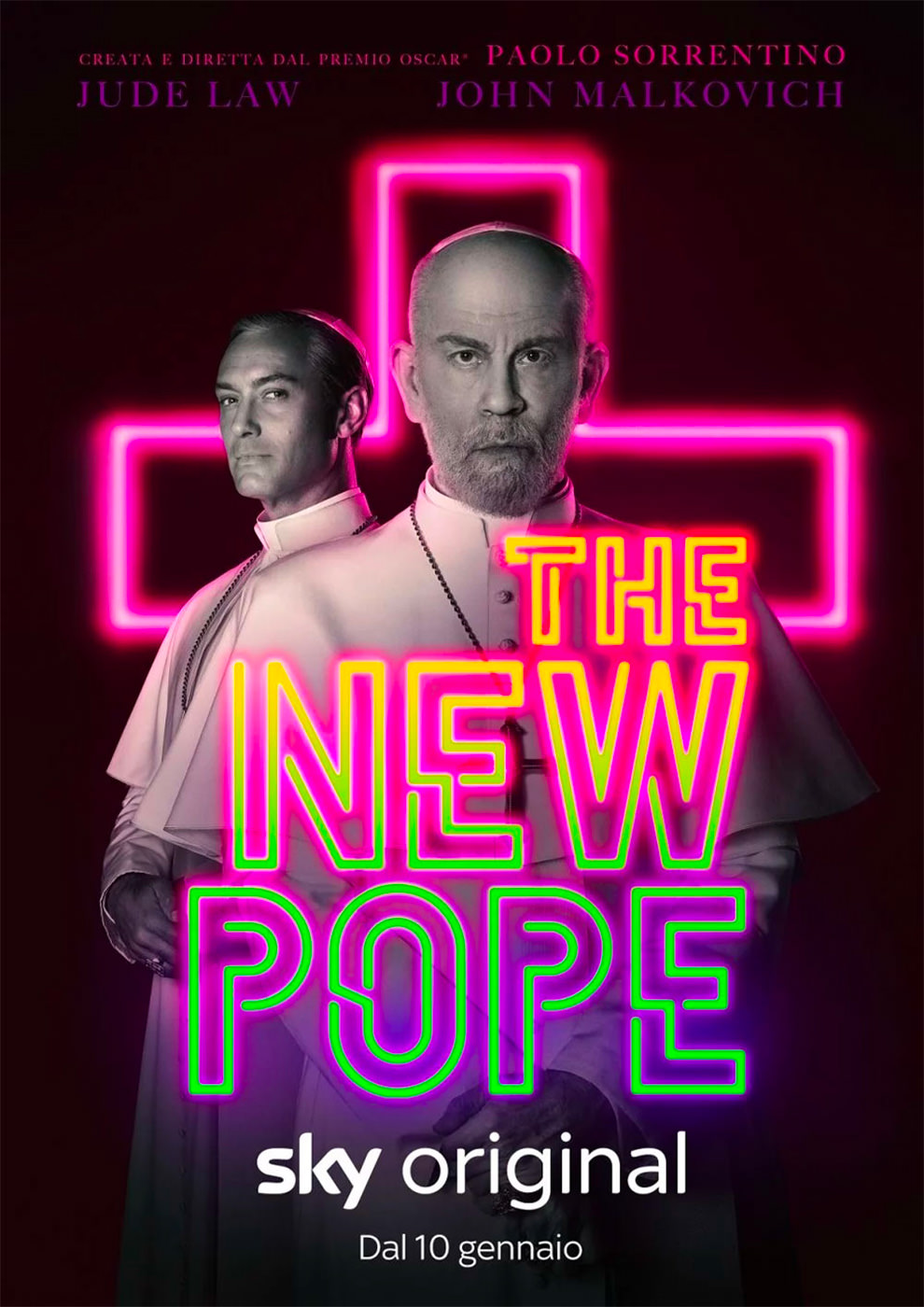 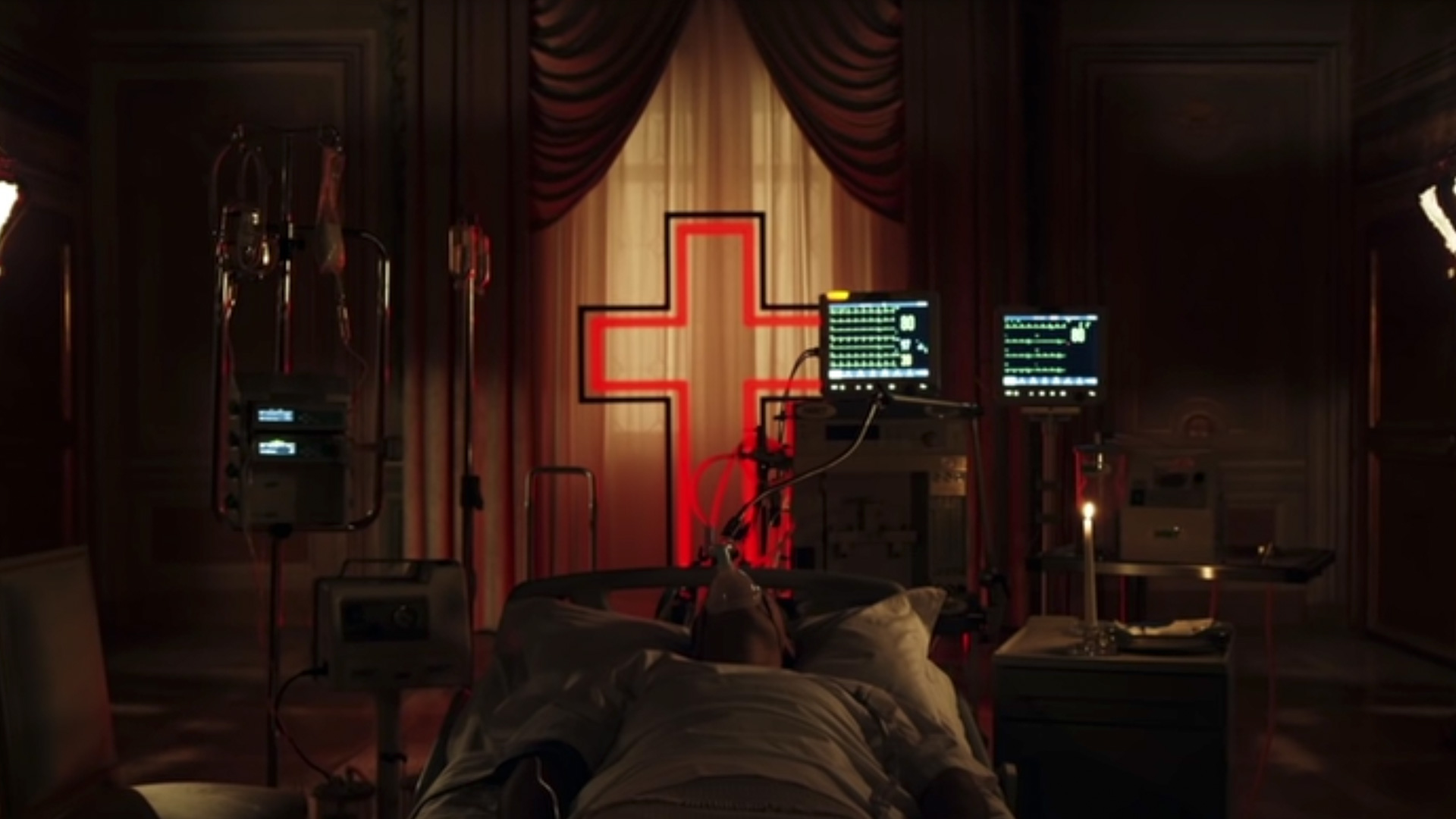