It was the age of Da Vinci and Michelangelo, of enlightened creativity and unparalleled intellectual achievement. But it was also the age of Machievelli, of rampant lawlessness, incessant war and unspeakable depravity. At the heart of the world order was the Vatican, the arbiter of conflicts between kingdoms and empires. And at the center of the Vatican was a man whose quest for power would propel him to seek the ultimate prize, the holy see of Rome. He was a man whose name would become synonymous with ruthlessness, and whose reign as pope would be remembered as the most infamous chapter of the history of the Catholic church -Rodrigo Borgia. His four children -Juan, the oldest, a prideful, lazy, unscrupulous sexual predator, Cesare, a young man torn between a faith that was not his calling and his dark violent nature, Lucretia, a young girl discovering the secret power that a women's sexuality holds, and Goffredo, an innocent child who would come of age in a family riven by conflict. 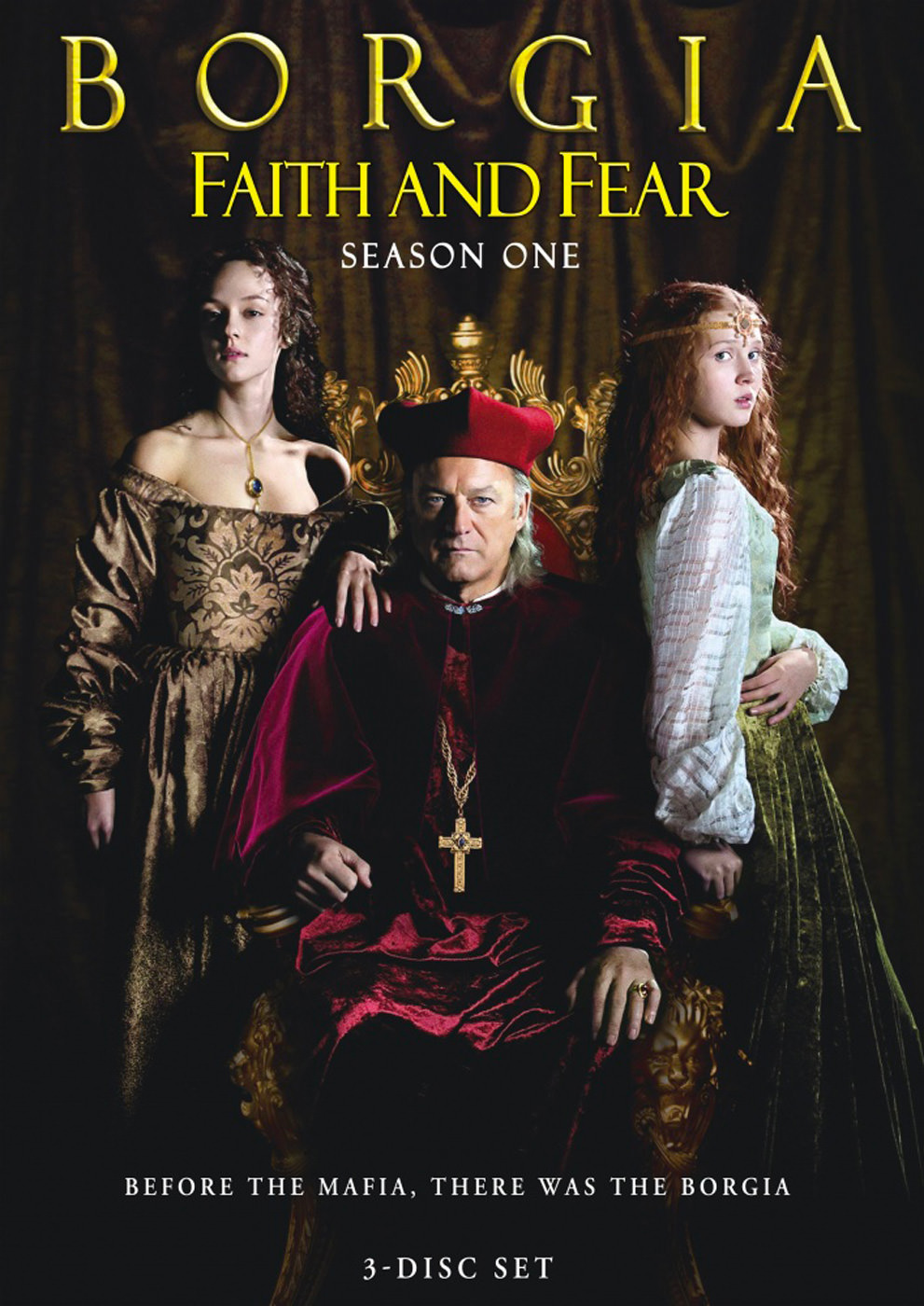