Diana Bishop, a historian and reluctant witch, unexpectedly discovers a bewitched manuscript in Oxford's Bodleian Library. This discovery forces her back into the world of magic in order to unravel the secrets it holds about magical beings. She is offered help by a mysterious geneticist and vampire Matthew Clairmont. Despite a long-held mistrust between witches and vampires, they form an alliance and set out to protect the book and solve the mysteries hidden within while dodging threats from the creature world. 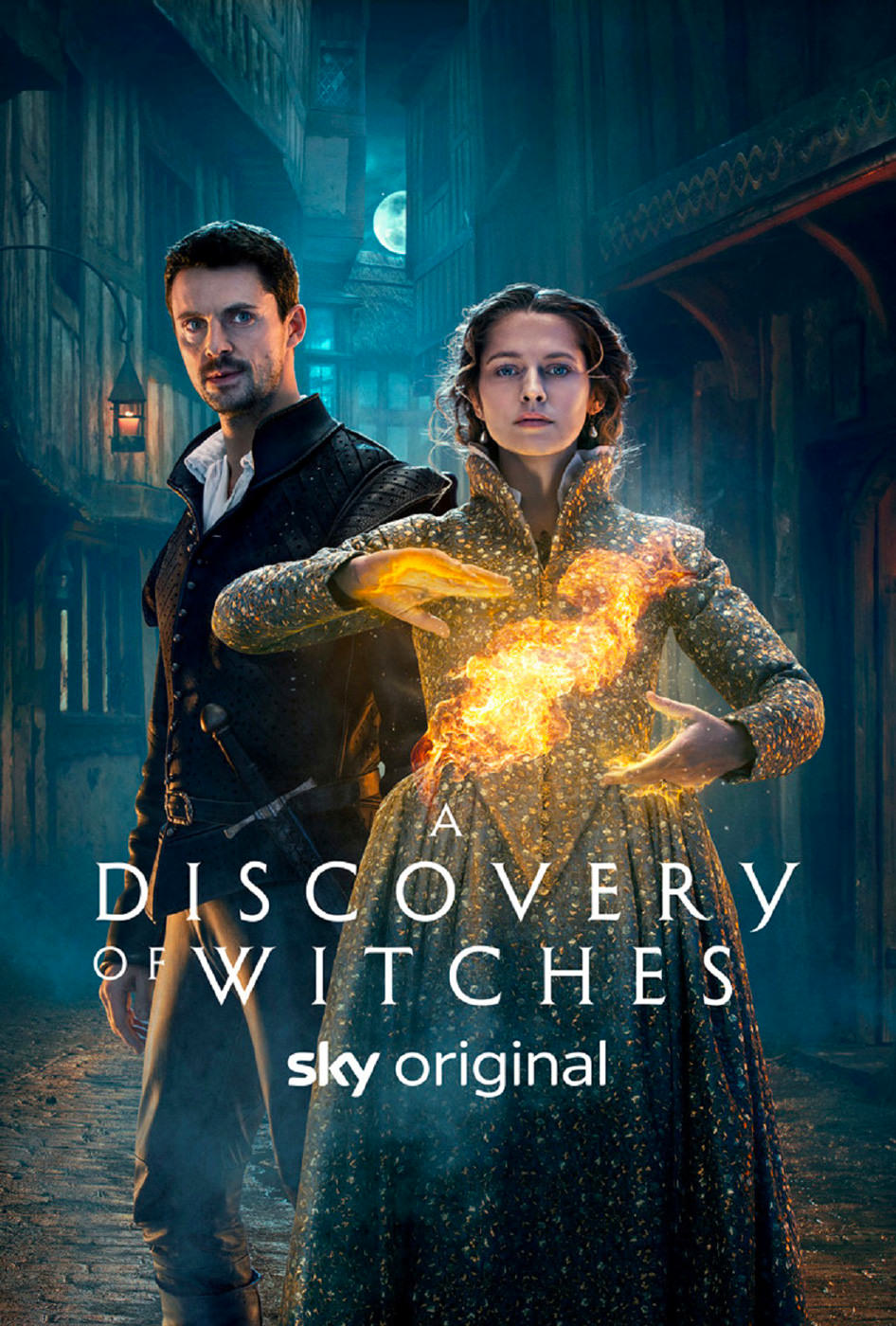 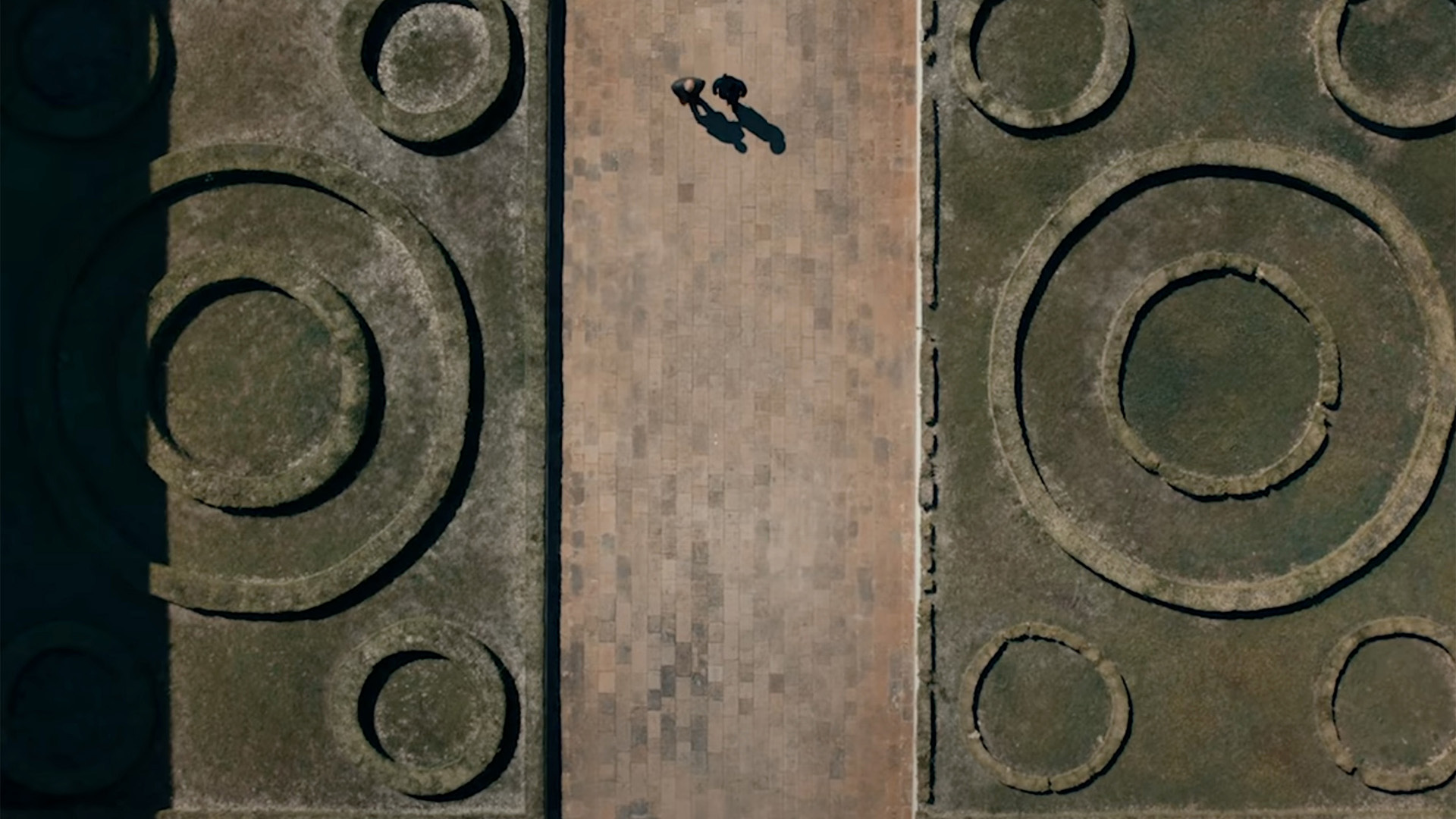